Murder at the Gas Stop!

OK, so two awesome things happened today. 1) I felt the urge to blog, and 2) I had THE TIME TO BLOG. And I thought I would try something different today. Its not often that I am *this* inspired, so I hope you enjoy :)


It was the small hours of what was going to be a wet and miserable day, Alex and I were driving through this back-water village on our way to spend the holidays with our folks, when the petrol light on the dash blinked on. Despite our better judgement, we decided to stop at the town's petrol station to fill up, we still had a long way to go and didn't know where the next petrol station would be. I went in to pay while Alex filled up. It was eerily quiet inside the petrol station, and there was no sign of the attendant. I pressed the 'service bell' and waited. And waited. I was starting to get a bad feeling about this. Then I heard two gun-shots, and a blood-curdling scream from outside. It was Alex, I ran outside and looked around, where was Alex?

Then I saw him. Why was he on the floor? What had happened? I noticed the blood on his shirt, and the glazed look in is eyes. I couldn't make sense of what had happened. We had only stopped for petrol... I knelt down beside Alex, shouting his name over and over... no response, I felt for a pulse and there was none. Slowly, I realised there was nothing I could do, Alex was dead, and I could find no reason why. His gun was on the floor beside him. Something had spooked him enough for him to fire two shots, and he had ended up dead in a matter of moments. I looked around, there was no-one to be seen. Whoever, or whatever had done this had left as quickly as they had struck. As the cold light of dawn crept in, I picked up the shotgun and hastily made my retreat. 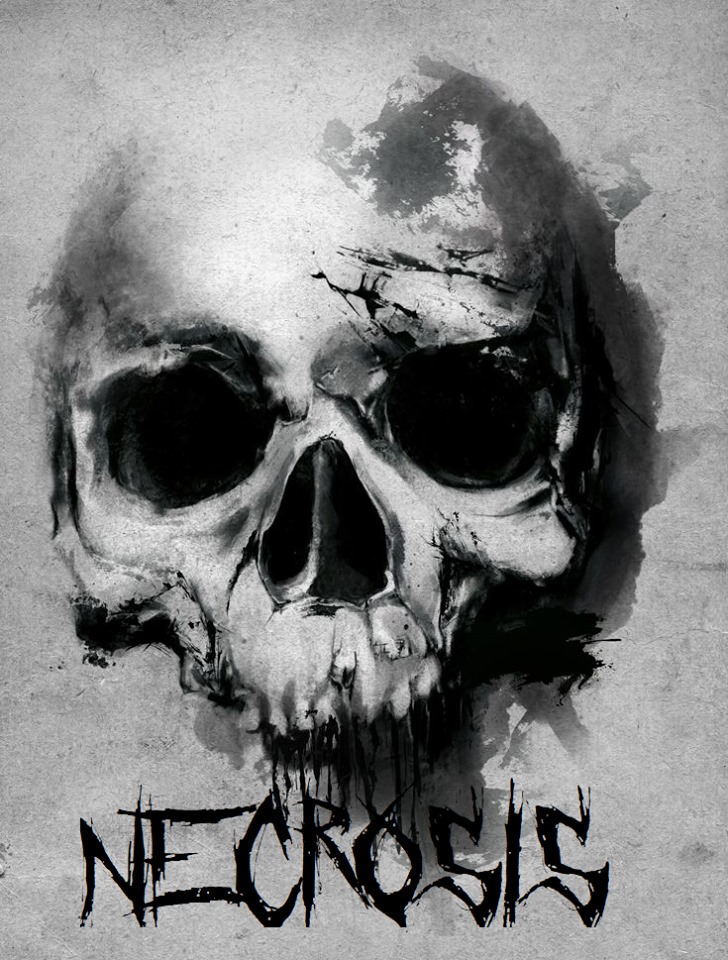